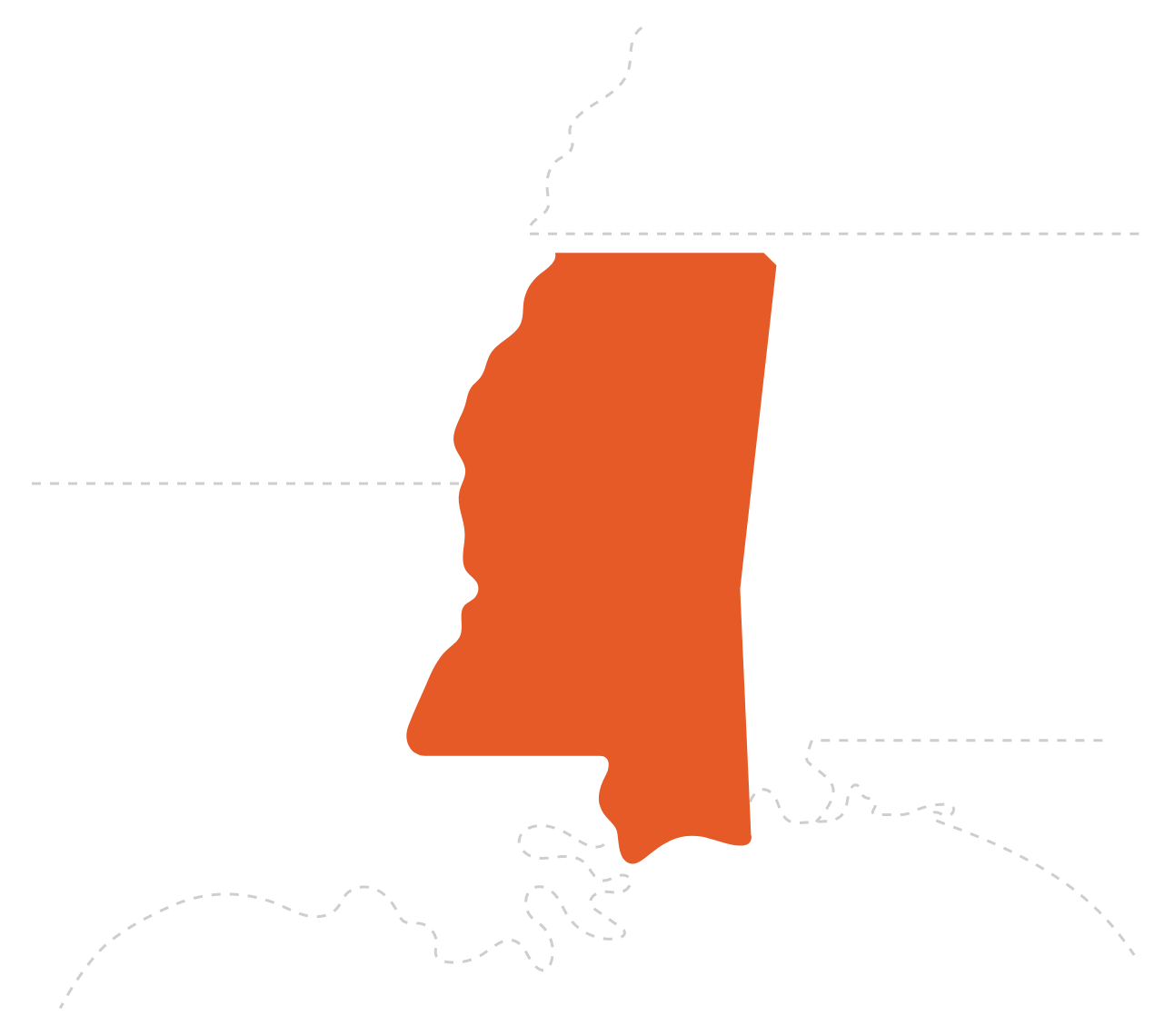 A State Survey of

Grading Justice Louisiana is a project of Empower Mississippi to create a roadmap for consensus smart justice policies.

Grading Justice aims to comprehensively evaluate the laws and practices that define Mississippi’s justice system—from policing and pre-trial process, to trial and sentencing, to parole and re-entry. It also aims to honestly assess the reforms that have been enacted and to provide insights into future reforms that could help move the state’s system forward. Mississippi's overall score reflects the reforms that have been implemented across 15 different policy issues, within three issue areas: Pretrial, Sentencing, and Reentry. Grading Justice scores each policy issue. These scores contribute to the state's score in the three issue areas below, which determine the state's overall score.

Mississippi receives an overall grade of D for its criminal justice policies. Although the state has made notable progress in recent years, its policies contribute to an incarceration crisis that has earned the state the dubious distinction of maintaining one of the nation's highest incarceration rates.

Mississippi's outdated sentencing provisions and lack of diversionary programs contribute to its high prison population, trapping thousands of Mississippians in a cycle of crime and incarceration. Notably, the state has implemented laudable reentry policies aimed at protecting the freedom to drive and limiting the negative impacts of fees and fines for people involved in the justice system. Importantly, Mississippi's progress in these areas reflect an effort by the state to fix its shortcomings and improve the lives of Mississippians. Recommendations for future reforms are detailed for each policy issue within the three areas scored below. 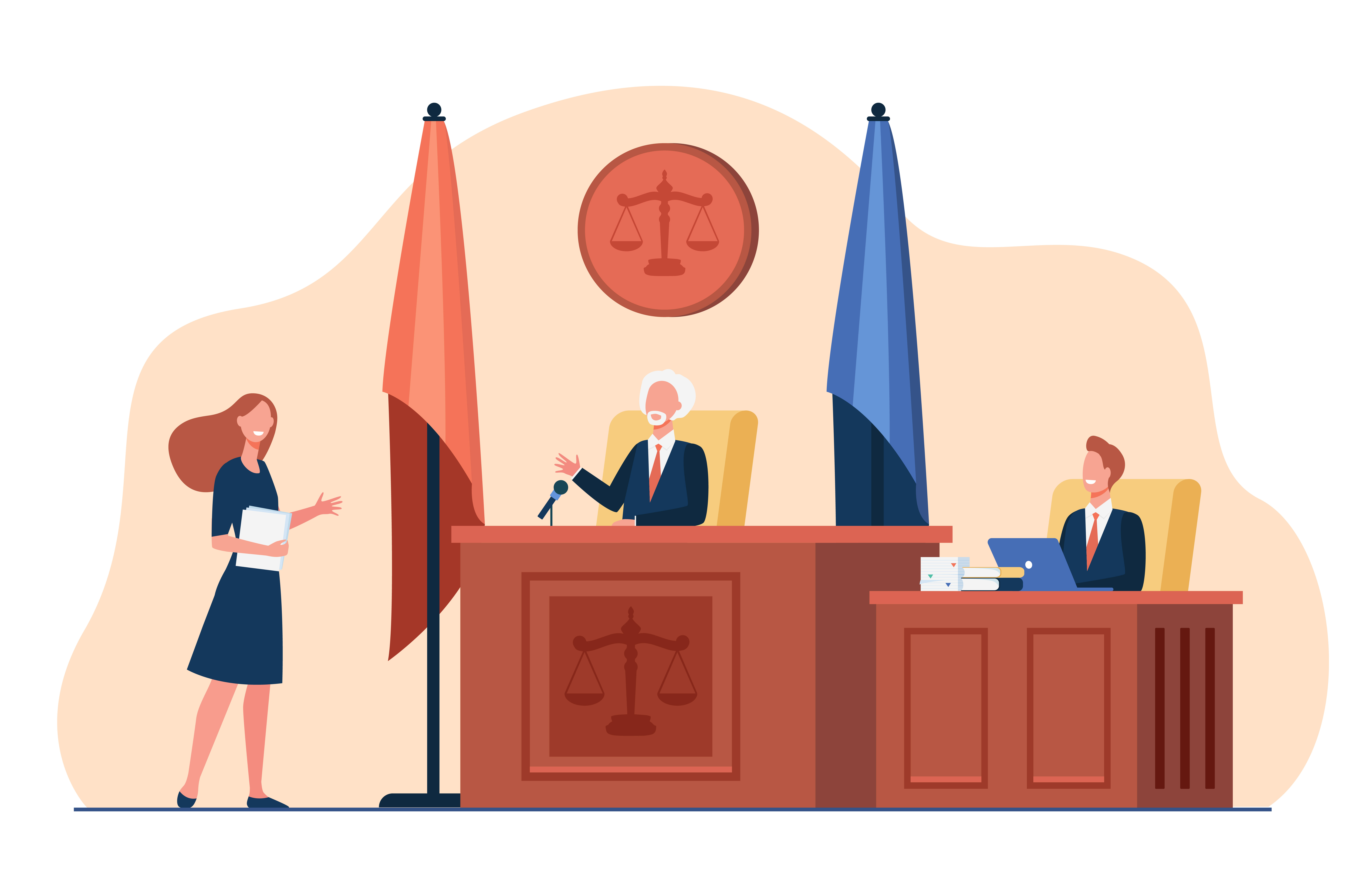 Mississippi has a Good Samaritan law and some Diversion Programs, but its laws related to Pretrial Detention, Body-Worn Cameras, and Civil Asset Forfeiture give the state a failing grade. 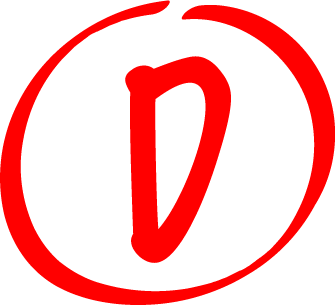 Mississippi has a statewide system of Problem Solving Courts, and recent reforms improved the state's Parole and Earned Time Provisions. The state could improve its score by eliminating Mandatory Minimum Sentences, Reducing Criminalization and Incarceration for Drug Offenses, and improving Public Defense.

Mississippi has made significant strides in Reentry reforms. The state receieved an A for its work expanding the Freedom to Drive. Recent reforms related to Fines and Fees give the state a B for that issue. Mississippi could improve its Reentry policies by updating its Community Supervision and Expungement policies, and protecting the Right to Work.