The idea that an individual is innocent until proven guilty is intrinsic to the American justice system. In the past, individuals were generally allowed to maintain their liberty until guilt was proven in a court of law. Pretrial detention was used only in extreme cases of direct danger or where the individual’s appearance at trial could not be assured. Bail evolved as a way to allow individuals to maintain their liberty while also ensuring that they showed up for trial. However, bail has been transformed into an auxiliary system of punishment, where individuals charged with both serious and low-level offenses receive high bail amounts that make it all but certain they will be detained until their trial, which can take months or years. This leads to unjust outcomes, as research shows that individuals who are detained pretrial are more likely to plead guilty, regardless of their actual guilt.

The cash bail system also disproportionately impacts those who are unable to pay, causing many justice-involved individuals to sit behind bars simply due to their economic circumstances. Forcing someone to remain incarcerated, before they are found guilty, simply because they are unable to pay is not only unjust, it causes cities and counties to spend more tax dollars on pretrial incarceration.

Evidence shows that pretrial detention increases the likelihood that a person will end up back behind bars in the future, likely because the impacts of pretrial detention can destabilize an individual’s life. Research has also shown that individuals are just as likely to appear for court if they’re simply reminded about the court date. Cash bail should only be used in very particular circumstances where appearance cannot be assured by any other means. State bail policies should eliminate cash bail in most instances and establish a presumption of release for all but the most serious offenses where there’s a direct danger to individuals or society as a whole. When detention is necessary, all factors should be considered to reach this determination, and states should limit pretrial detention times to ensure speedy justice.1 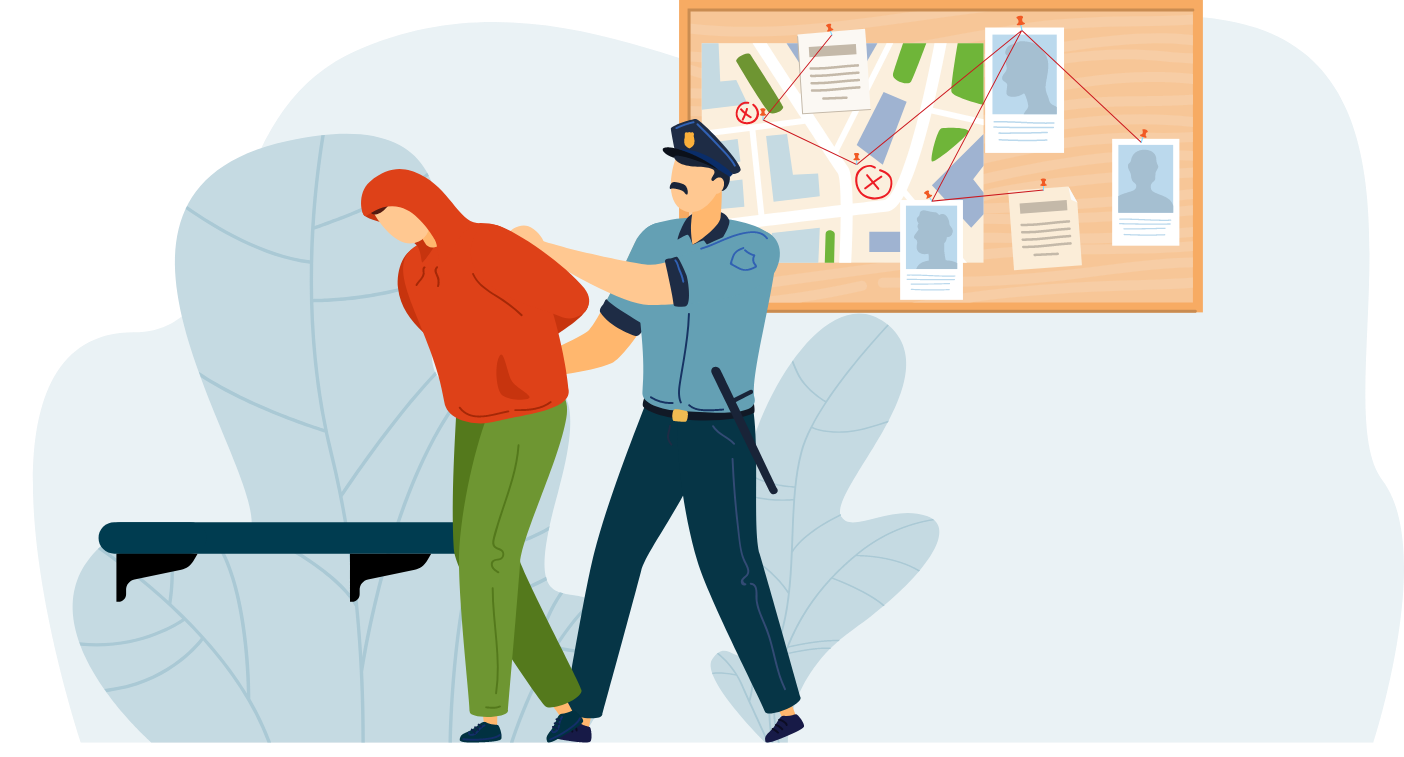 Has cash bail been reformed to no longer serve as a primary determinant of pretrial detention or release in the state?

Is pretrial detention based on an evidence-based decision-making process considering all aspects of the individual’s risks and needs?

Does the state establish any limits on the length of pretrial detention?

When setting bail amounts, is an individual’s ability to pay considered?

Does the state collect and report data about the use of pretrial detention?