As mass incarceration has taken its toll on states across the country, governments have looked for ways to decrease the harms caused to families and taxpayers by deprioritizing incarceration for drug offenses. States have decriminalized possession of controlled substances, instead directing individuals to treatment services. Defelonization moves drug offenses from the felony to misdemeanor level, reducing the harms that accompany a felony conviction. States have also moved to eliminate drug enhancements. Enhancements are well-intended laws that impose additional prison time on drug offenses based on previous offenses, or the location of the offense. These enhancements stack extra prison time on drug offenses that take place near a school, church, or places children are likely to be. While the laws were intended to keep drugs away from children, they’re often overly broad and rarely used to actually target this intended activity. States have eliminated these restrictions which further decrease incarceration rates and have no negative impact on public safety. Decriminalization further mitigates the host of other negative impacts associated with criminalizing drug use, from diminished employment prospects to difficulties obtaining housing. Promoting alternative, non-police responses through diversion programs can provide better outcomes. 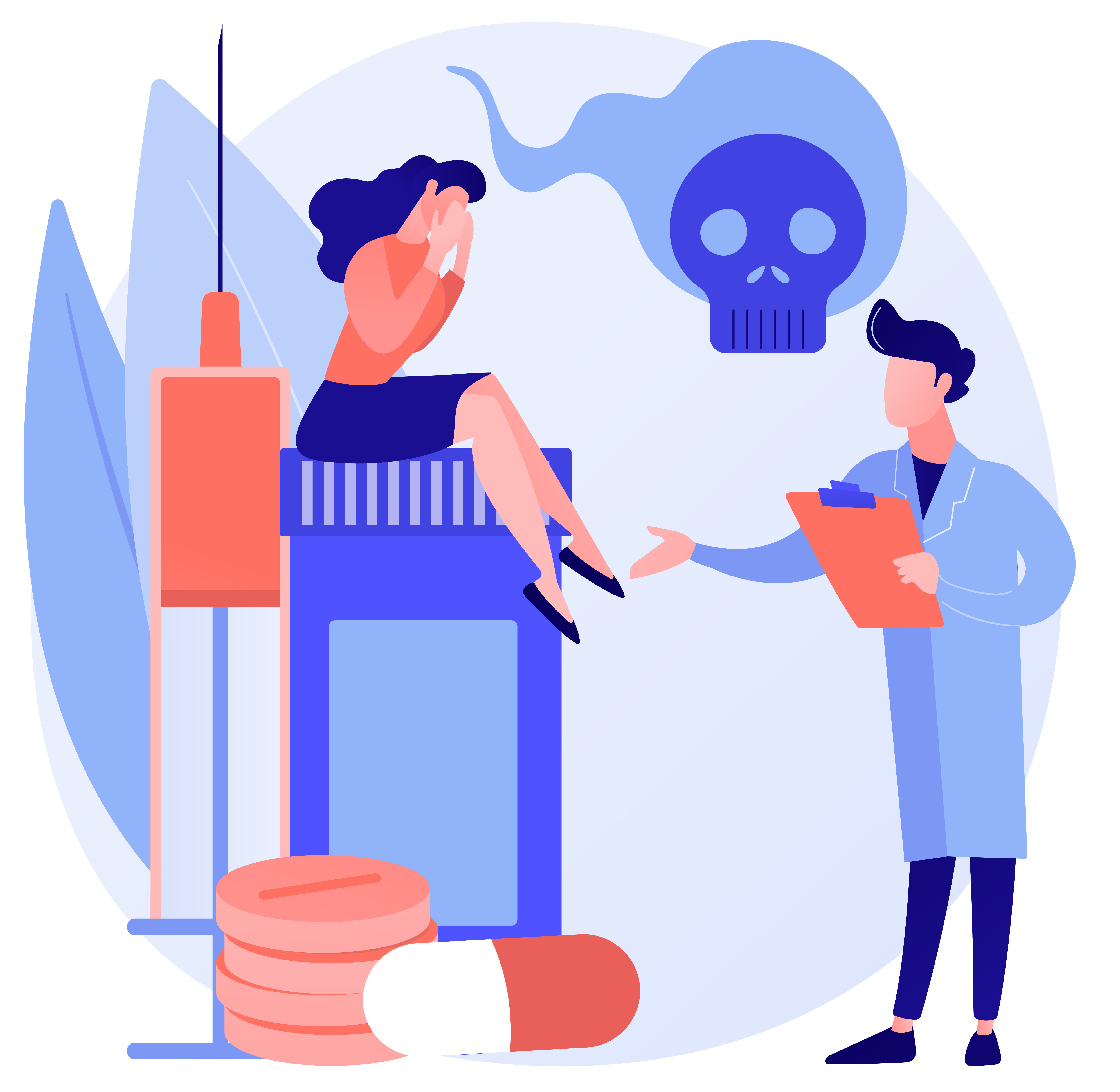 Has the state decriminalized drug offenses to promote non-police responses to these issues?

Has the state ended felony prosecutions for possession of controlled substances?

While simple possession of marijuana is technically treated as a misdemeanor, even relatively small amounts can still trigger a felony charge. This provision can also be bypassed by charging individuals with possession with intent to distribute. The state’s enhancement zones are large, subjecting thousands of Mississippians to enhanced sentences just by virtue of where they might happen to live.

The state treats simple possession of marijuana as a misdemeanor, but only for very small amounts.

Mississippi maintains broad sentencing enhancements for drug offenses, doubling sentences for sale or possession within 1,500 feet of a school, movie theater, or church. The state also has a provision that doubles the sentencing length for second-time drug offenses.