Problem-solving courts include drug courts, mental health courts, parental accountability courts, and other judicial problem-solving programs that serve as an alternative to the traditional judicial process. Established in the 1990s, drug courts were the first problem-solving courts that emerged as an alternative for people dealing with addiction. These programs incorporate drug treatment programs with frequent meetings with court officers who coach and counsel participants throughout the process. The programs can last months or several years, and at their conclusion participants generally have their charges dropped or record expunged. By ensuring that problem-solving courts are available, states can provide reduce incarceration rates and provide better outcomes for justice-involved individuals.1 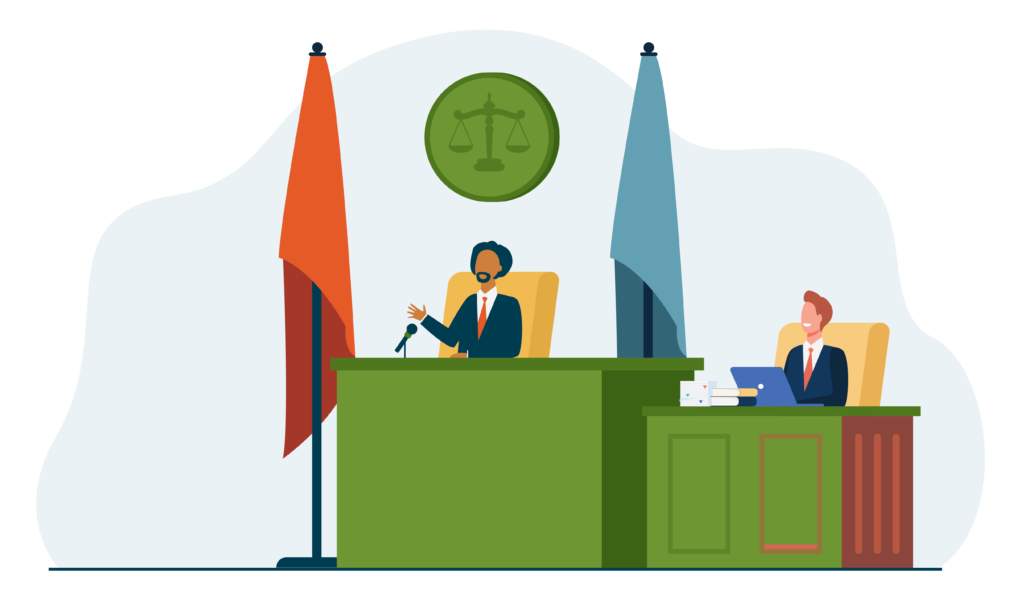 Are problem-solving courts generally available throughout the state?

Are courts required to use evidence-based best practices regarding the length of programming, reporting requirements, and sanctions that minimize the use of incarceration?

Are courts accessible by defendants with different offense types and abilities to pay?